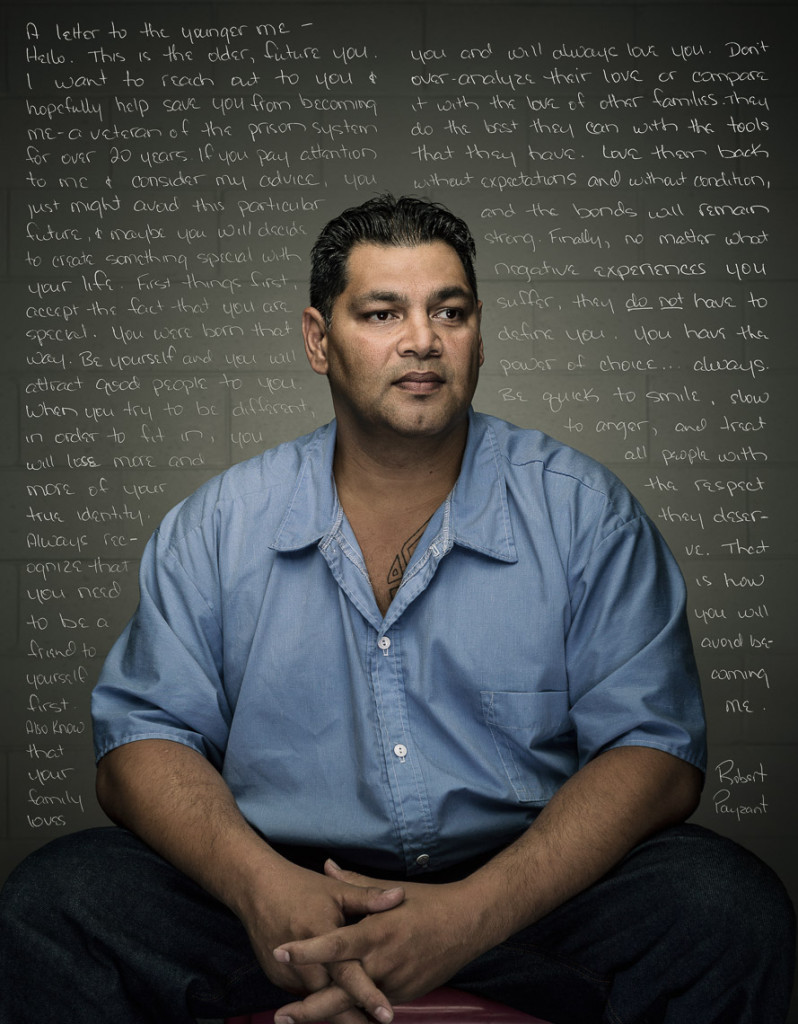 We stumbled upon this project, REFLECT, and it hit us straight in the heart. What it does, is capture real convicts in prison and has each of them write a letter to their younger selves.

Ladies and Gentlemen this months fave photographer is… Trent Bell!

After watching the video of how the project was crafted and seeing the reactions of the audience at the exhibition, it once again made us realize how much more there is to photography, than just capturing that beautiful moment. Through the real words from an inmate, sharing his experiences and asking his younger self why and how to avoid bad turns in life, that they came to regret for the rest of their lives, actions that can’t be undone. Even if the convicts have reasons to having their freedom taken away, this might give you a reminder that they still are people, just like you and me. Just like for Trent Bell this hopefully will make you reflect over the choices in life that easily could have taken a bad turn…

Trent Bell started his carrier studying architecture, he then became more interested in photography and that has been his profession ever sens. The idea to the project, REFLECT, came to life in 2013 when a friend to Trent Bell  shockingly took a wrong turn and was sentenced to 36 years of prison. The friend, a family man with a decent job lost his freedom to the bad choice he made.

See more of  the work of Trent Bell at his website 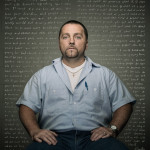 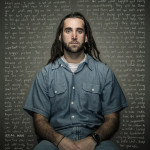 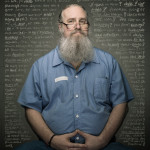 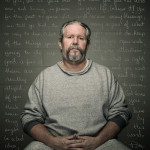 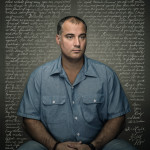 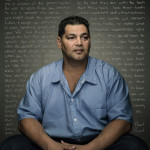 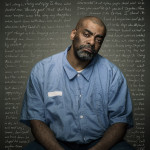 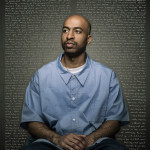 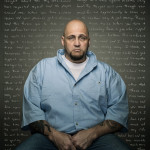 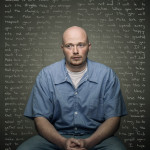 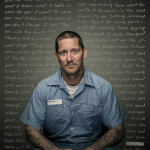 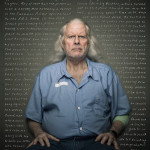 You’ve just been blogged by Olof!

Stories from the past

Search for a needle in the haystack