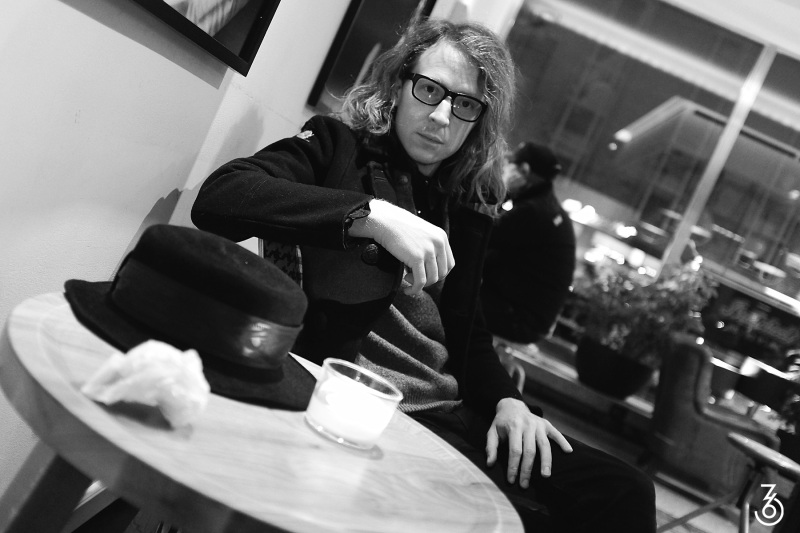 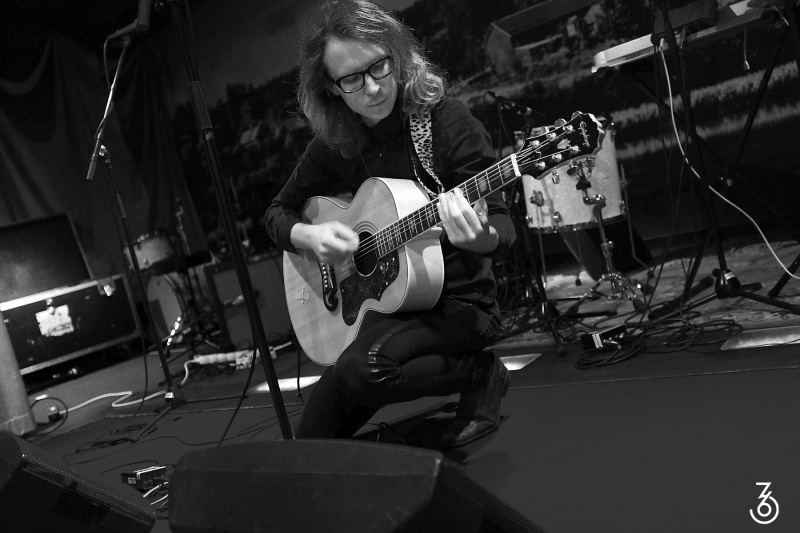 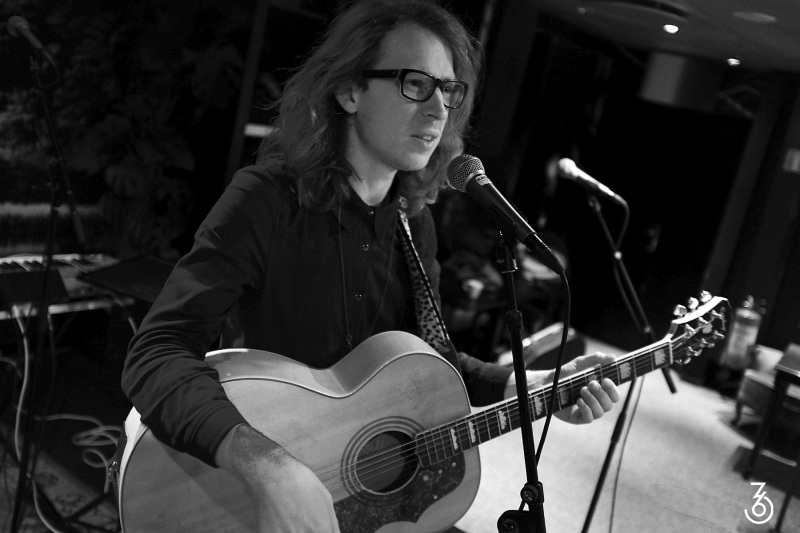 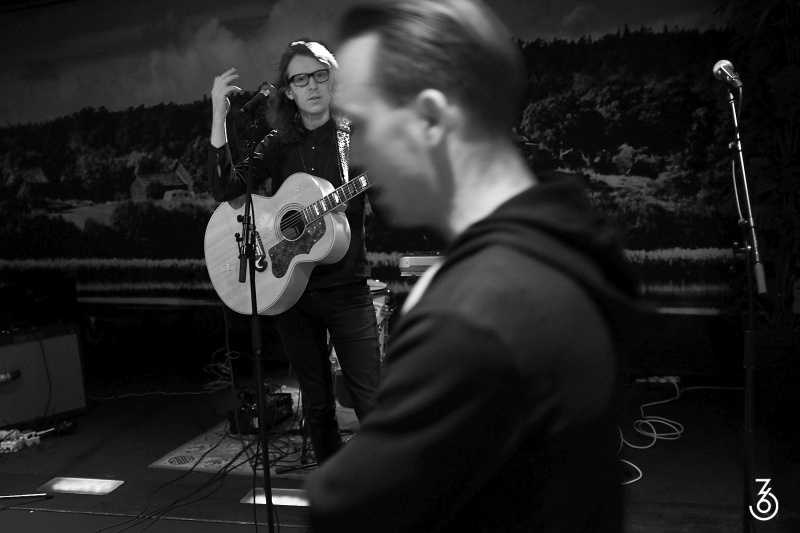 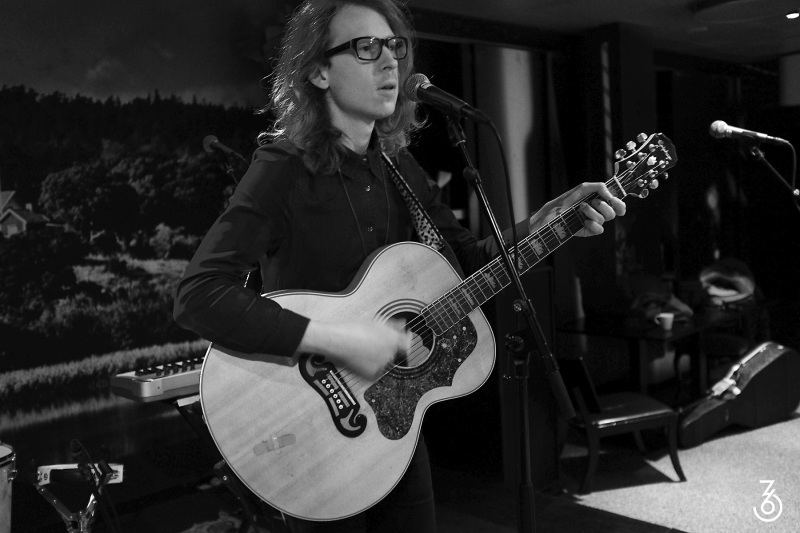 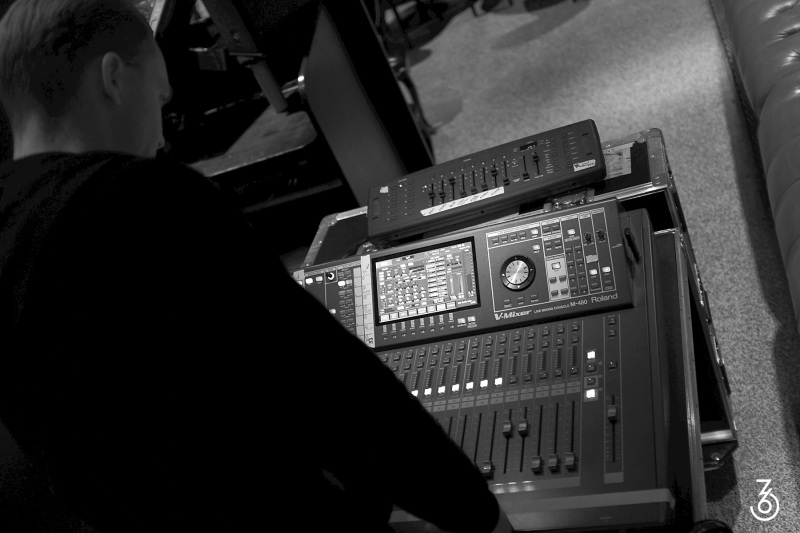 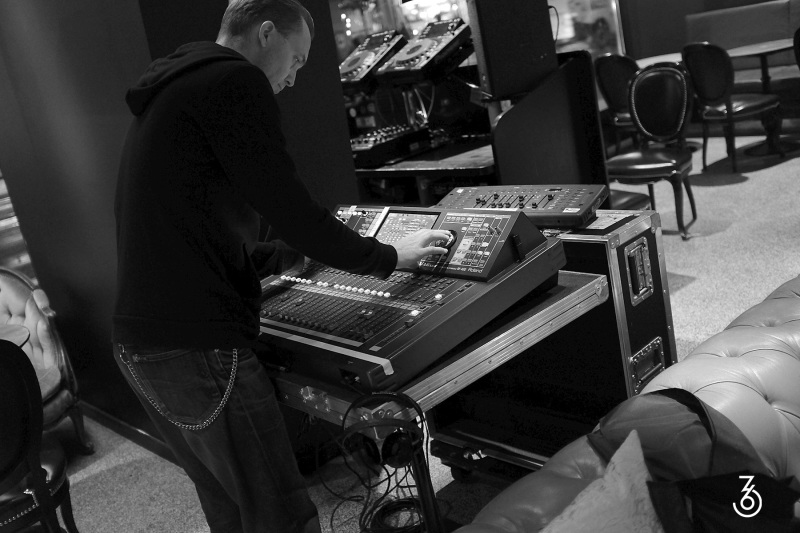 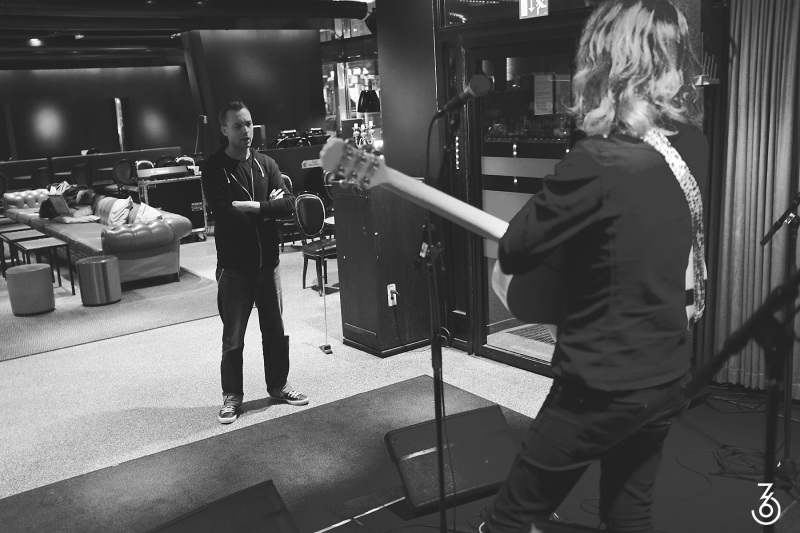 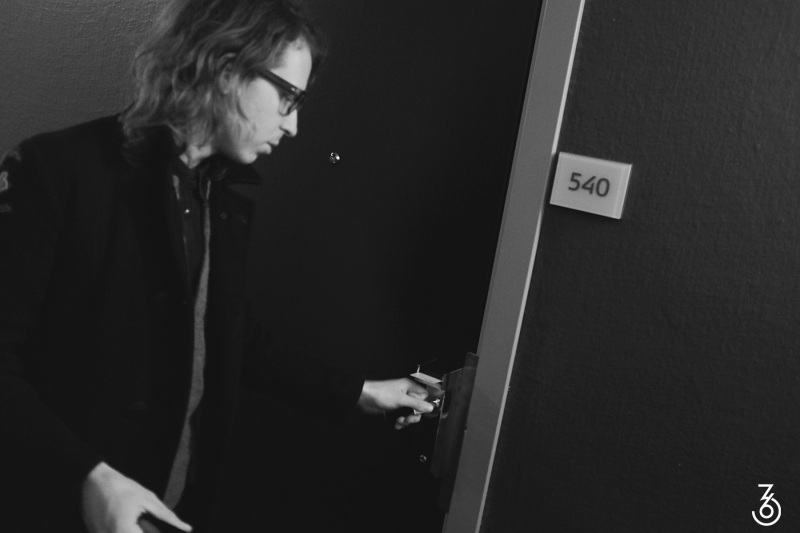 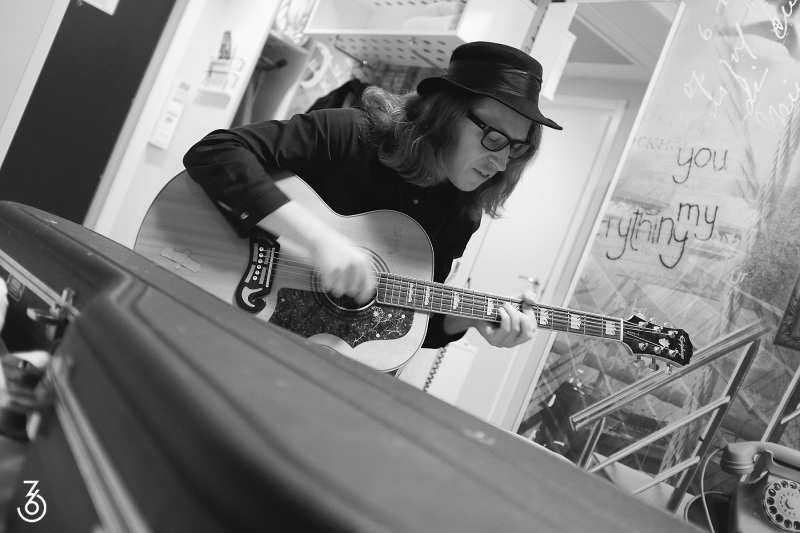 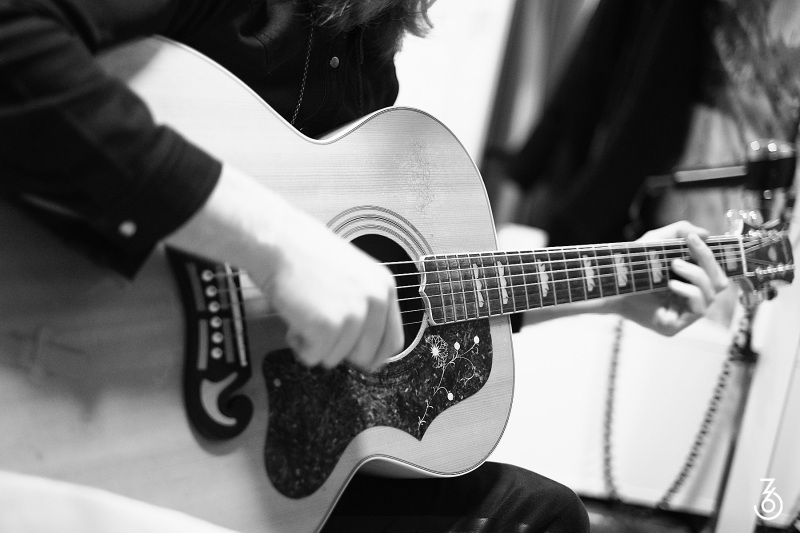 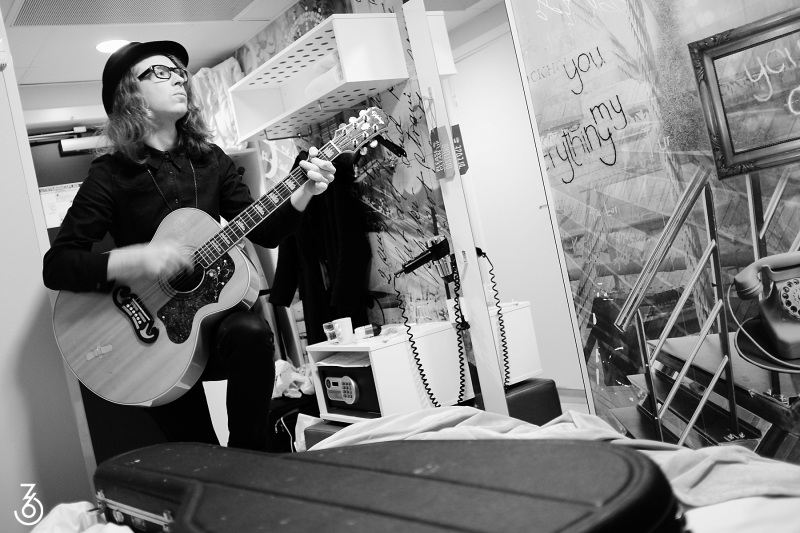 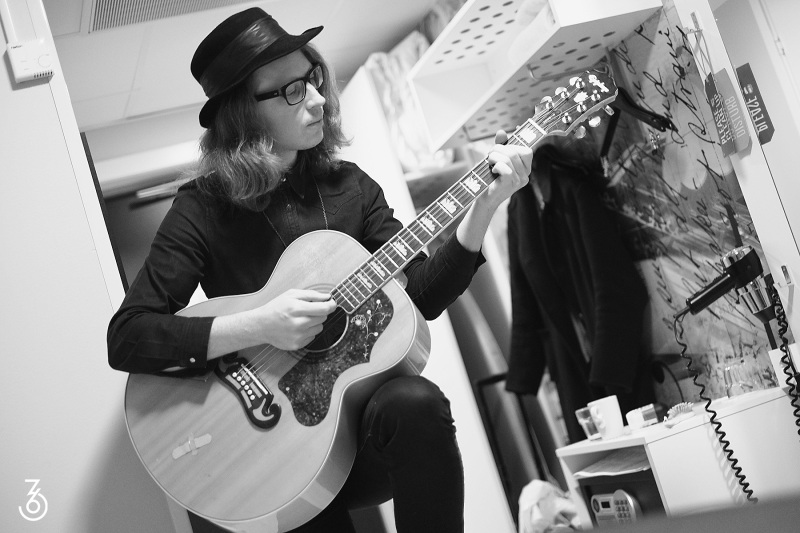 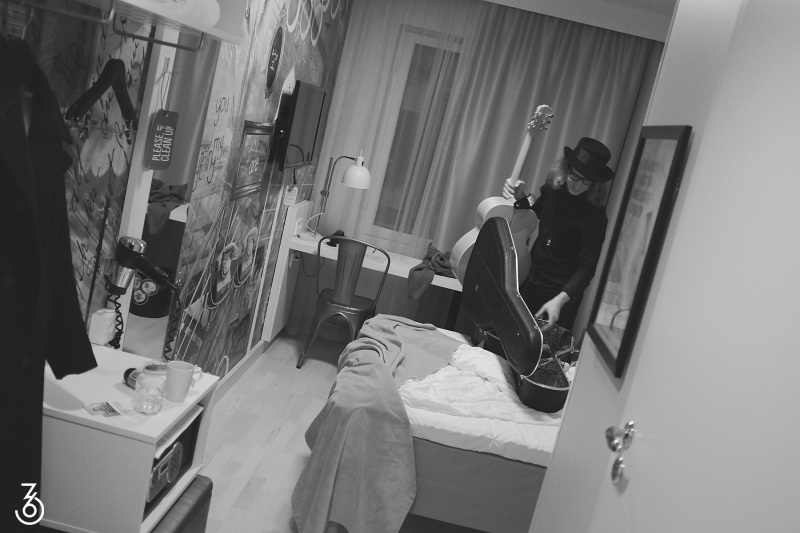 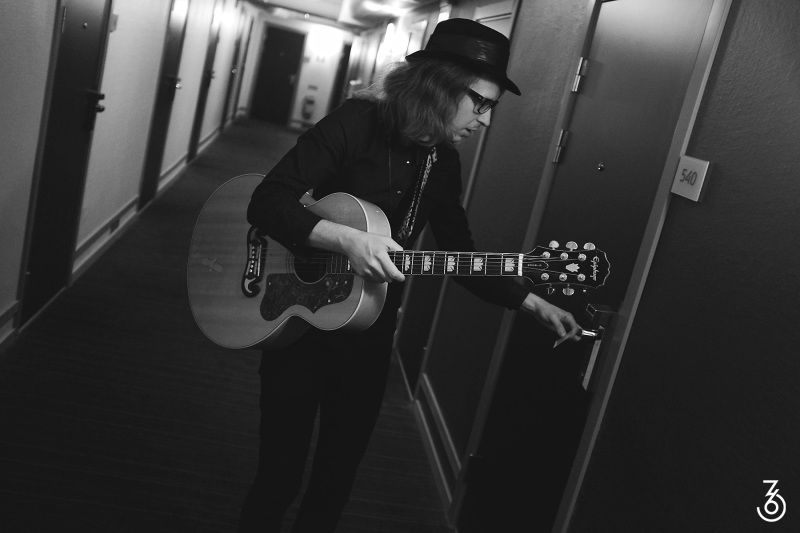 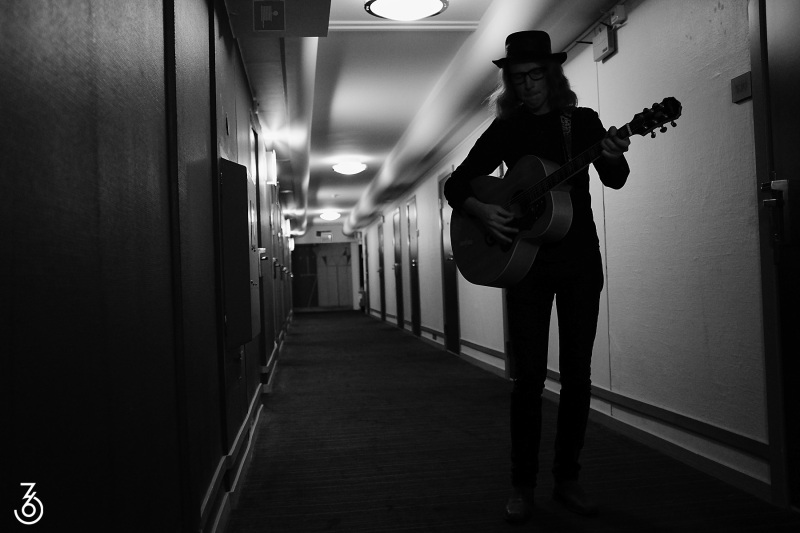 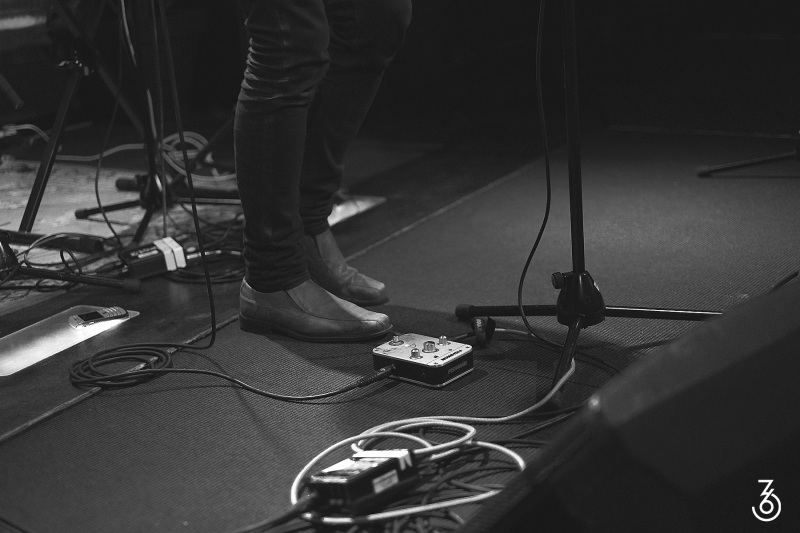 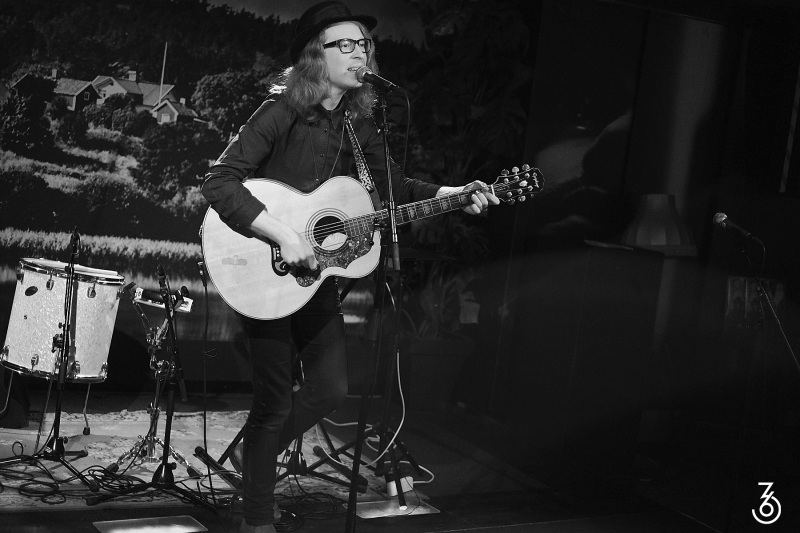 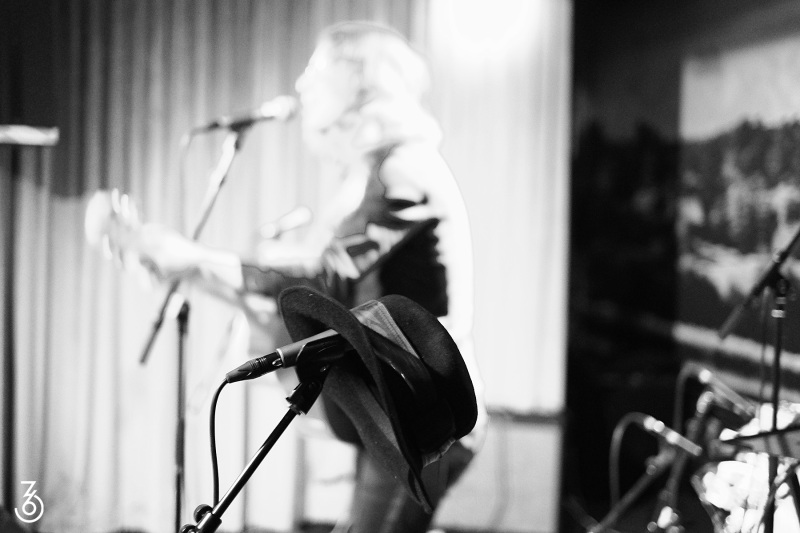 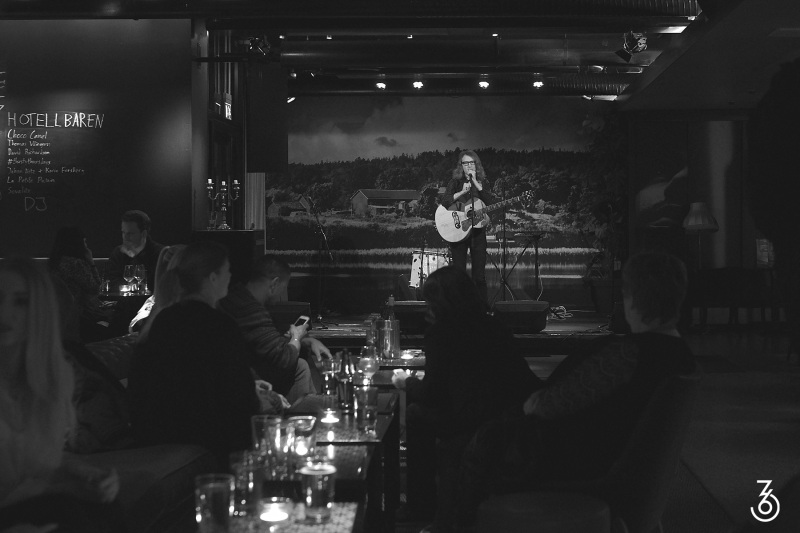 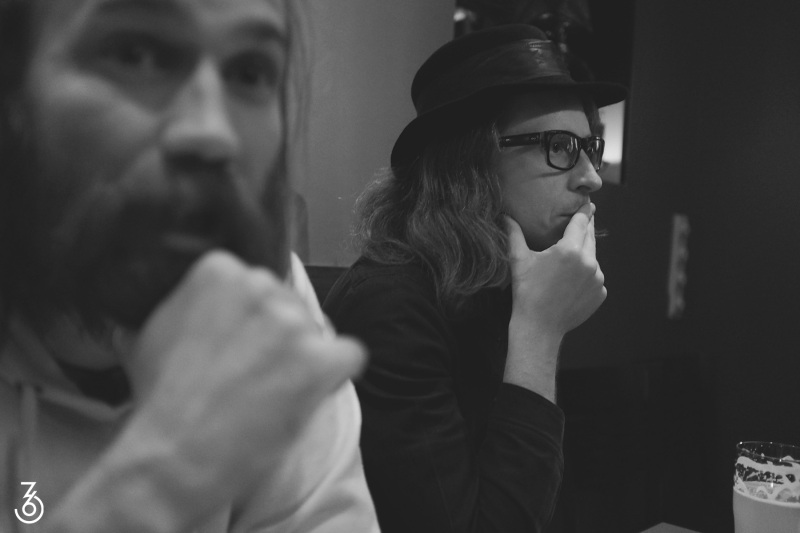 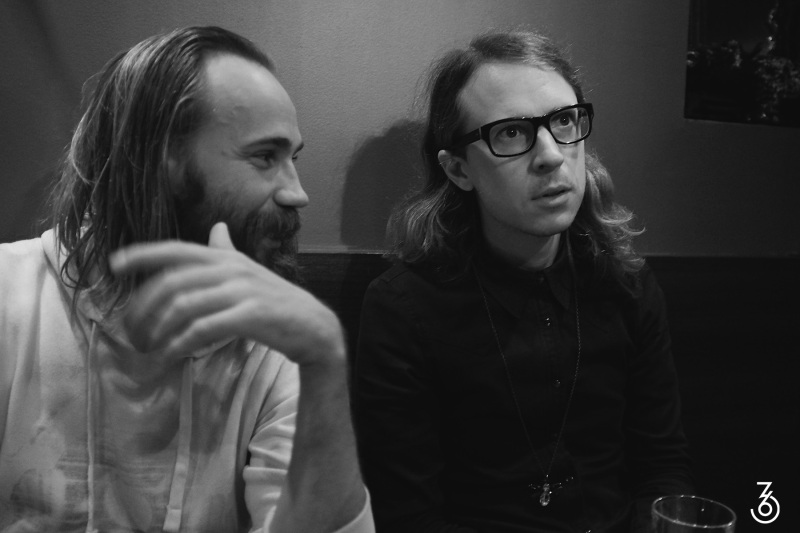 Yesterday one of our buy propecia no prescription buddies was in town on tour, performing solo at a local Stockholm venue, Lilla Hotelbaren. Between his busy schedule touring all the Scandinavian countries, Joel stopped over for one show and we were lucky enough to follow him round buy generic no online prescription viagra for a few hours. Soundcheck, a little hotel room rehearsing, cialis daily availability the performance and a bit of a post-show chill out.

A little info about him … Joel Sarakula is a singer who writes and performs retro-pop songs on the piano and guitar. Born in Sydney, Australia, and now based in London, he released his debut UK album The Golden Age on 17 June, 2013, following a flurry of UK radio support for his homemade cialis singles Bohemian and I Will Deliver which racked up generous plays across BBC Radio 2, BBC 6 viagra 50mg Music, BBC London, XFM, Q Radio and Absolute.

Also, be sure to visit his Facebook page here.