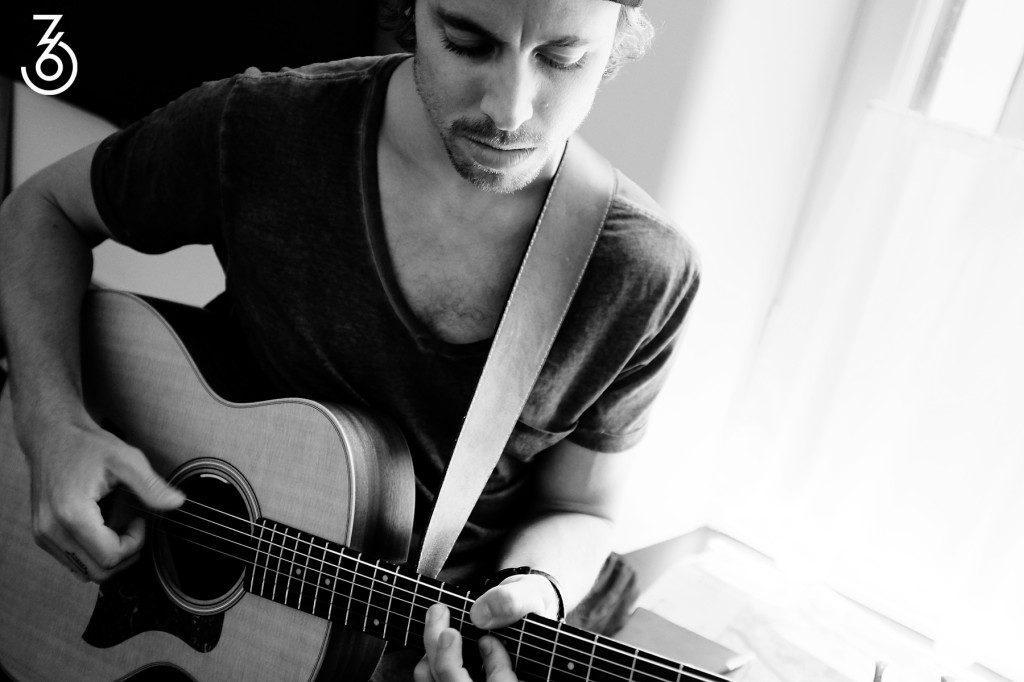 Last Wednesday Nick Kingswell, a friend of mine from back home in Sydney, was in town on a promo tour. Performing for No. 1 Australian artist, Guy Sebastian and helping promote the new album. They were only here for two nights, Wednesday being their last, so I managed to hook Nick up with an acoustic gig at my local haunt, Noels bar in Södermalm.

It turned out to be one of those nights for the history books.

The funny thing is, Nick was the guitarist that used to fill in for me whenever I was away from Sydney or, the band. I’ve been booking Nick for various gigs in Sydney for about 5 years but, I’ve NEVER heard or seen him play. So to finally witness him live, in my new hometown, at my local watering-hole was exciting as is. When he started playing, wow … I mean wow! Everyone was blown away, not just me. Then, when you thought it couldn’t get better, Nick was joined by Guy Sebastian in his second set. To see and hear these two in such an intimate setting was something you couldn’t have planned and that’s why it was so good.

So that brings us to why are we doing this post. Well, we managed to follow Nick around leading up to the gig and the gig itself. The story of the last minute, one-for-the-history- books gig.

Stories from the past

Search for a needle in the haystack